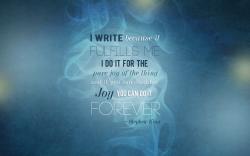 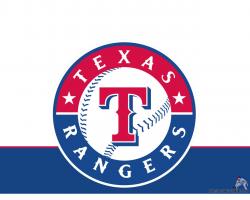 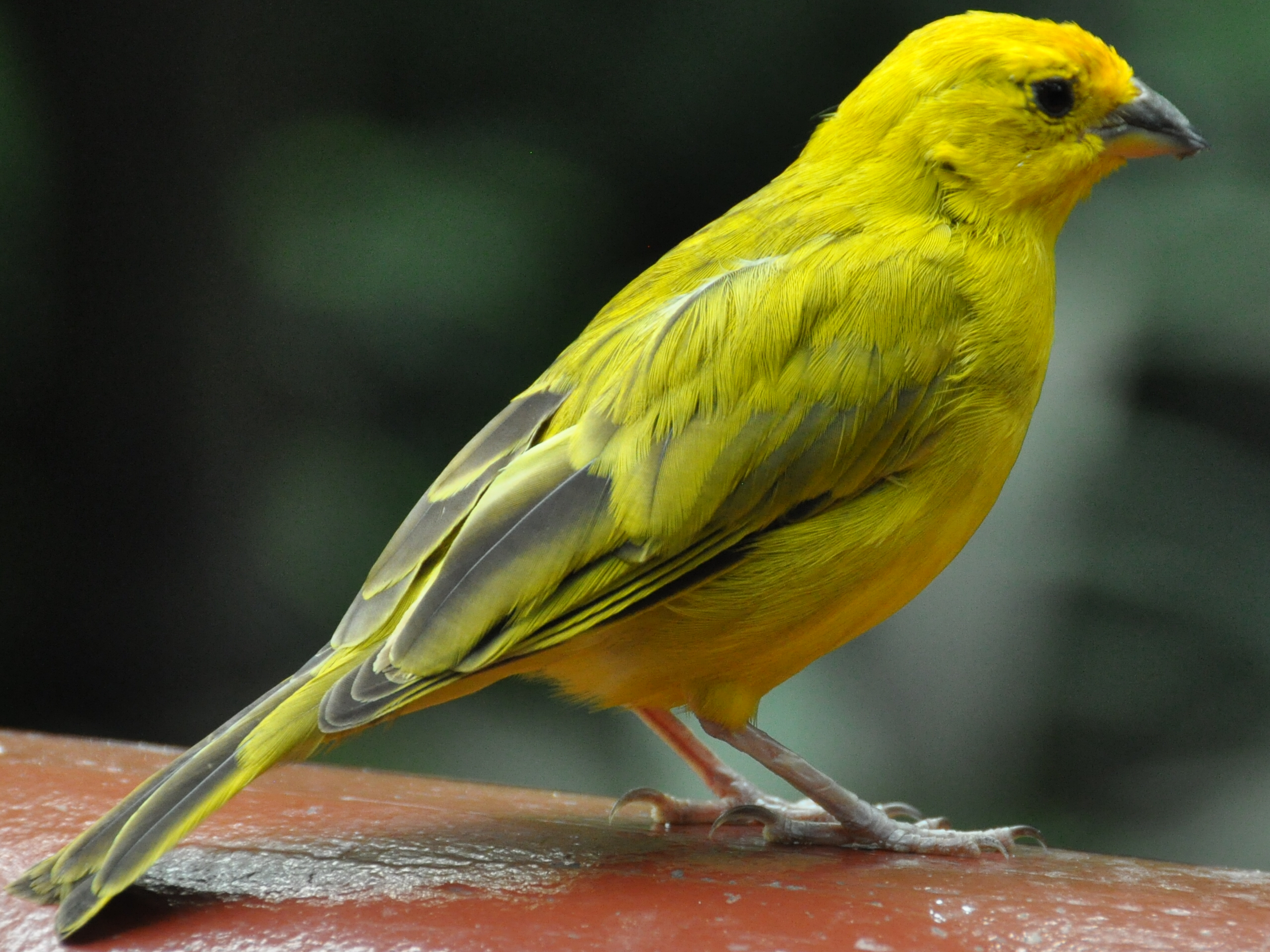 Birds (class Aves) are a group of endothermic vertebrates, characterised by feathers, a beak with no teeth, the laying of hard-shelled eggs, a high metabolic rate, a four-chambered heart, and a lightweight but strong skeleton. Scientific consensus is that birds are dinosaurs evolved from theropodan ancestors, some of whom were feathered. Birds have more or less developed wings; the only known groups without wings are the extinct moa and elephant birds. Wings are evolved forelimbs, and most bird species can fly.

Flightless birds include ratites, penguins, and diverse endemic island species. Some species of birds, particularly penguins and members of the duck family, are adapted for swimming. Birds also have digestive and respiratory systems that are uniquely adapted for flight. Some birds, especially corvids and parrots, are among the most intelligent animals; several bird species make and use tools, and many social species pass on knowledge across generations, which is considered a form of culture. 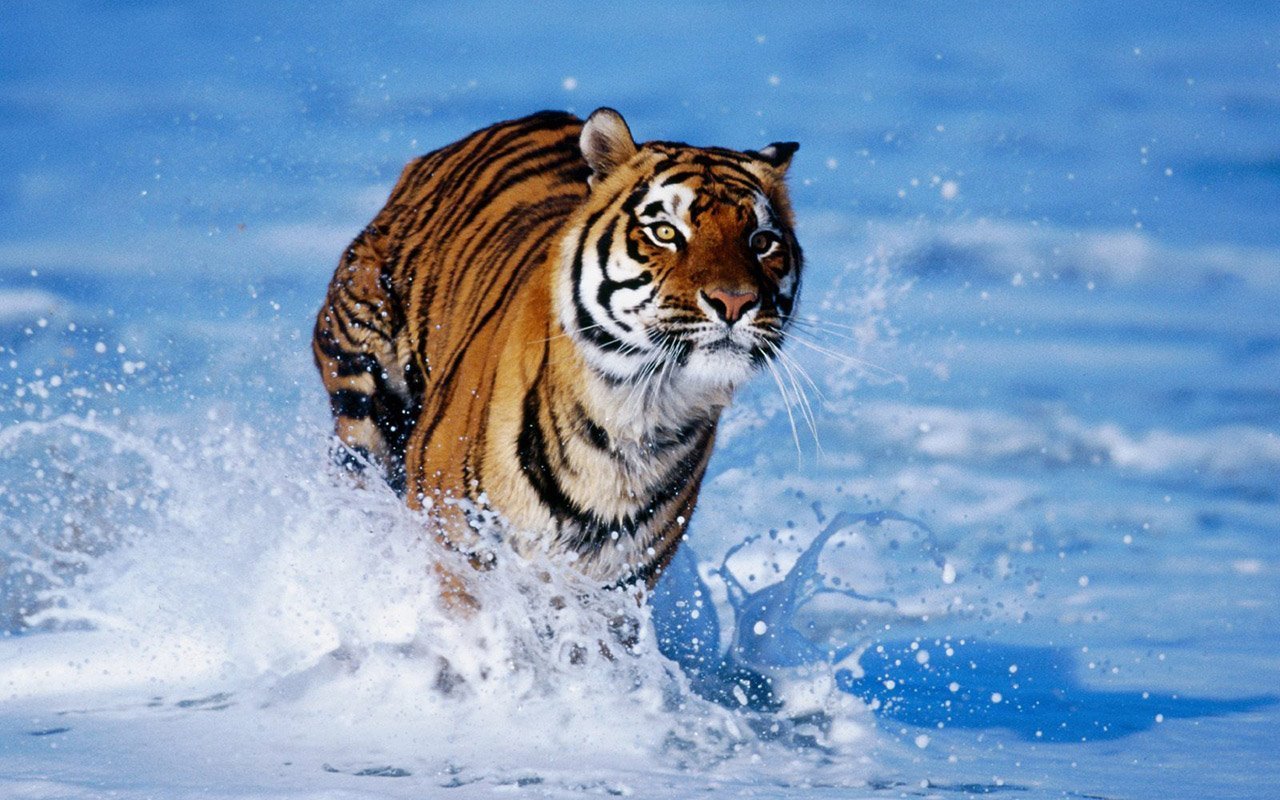 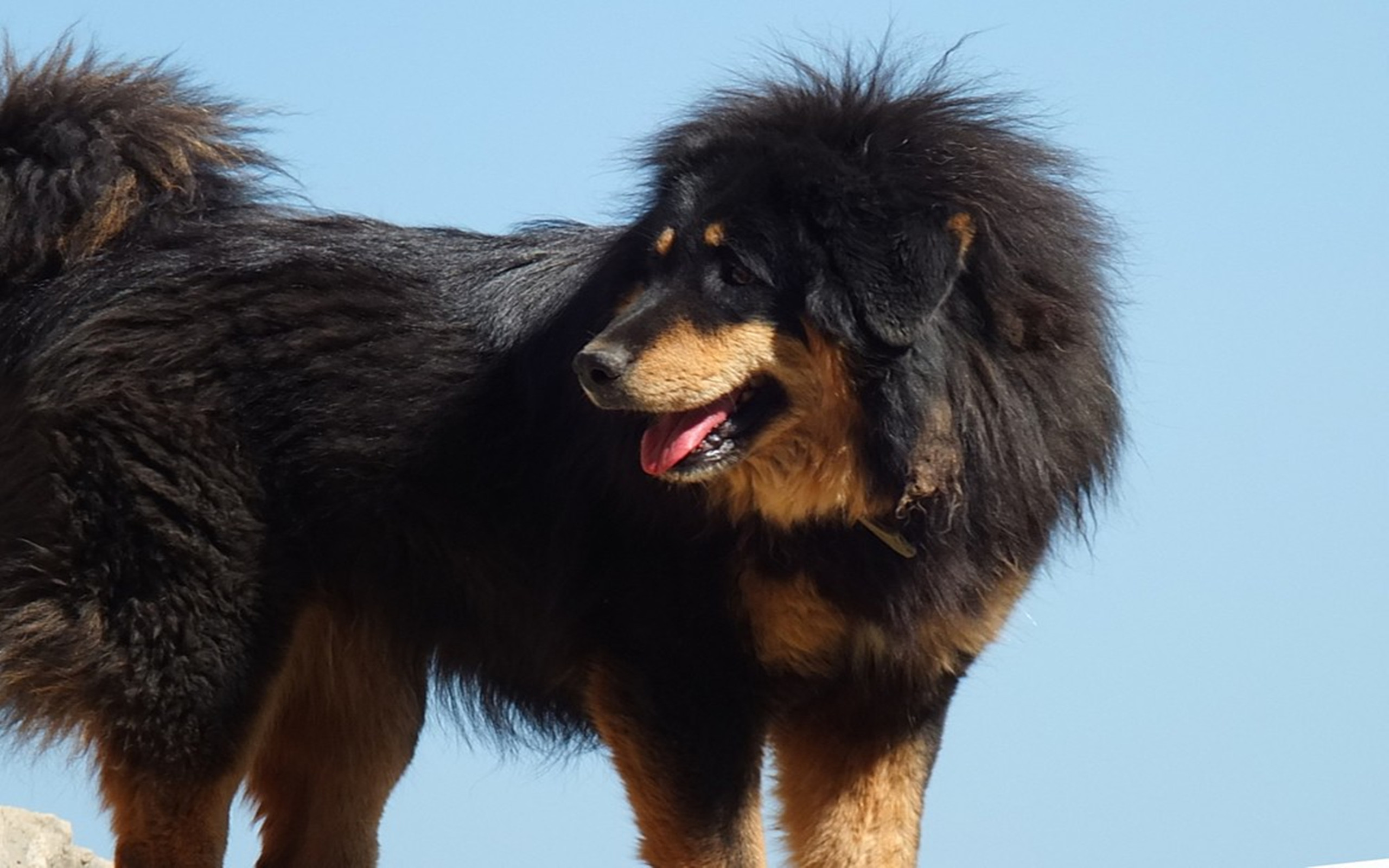 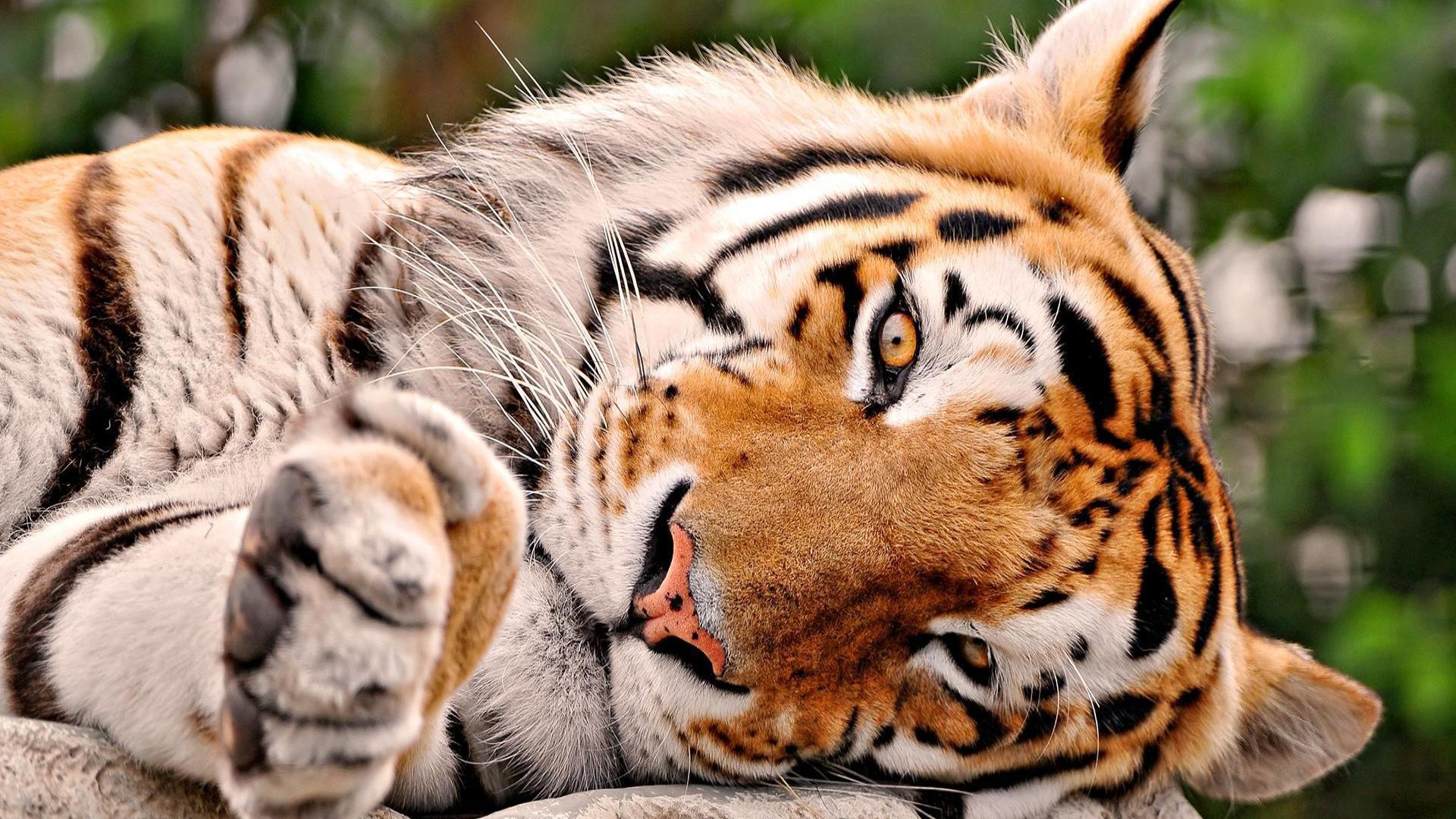 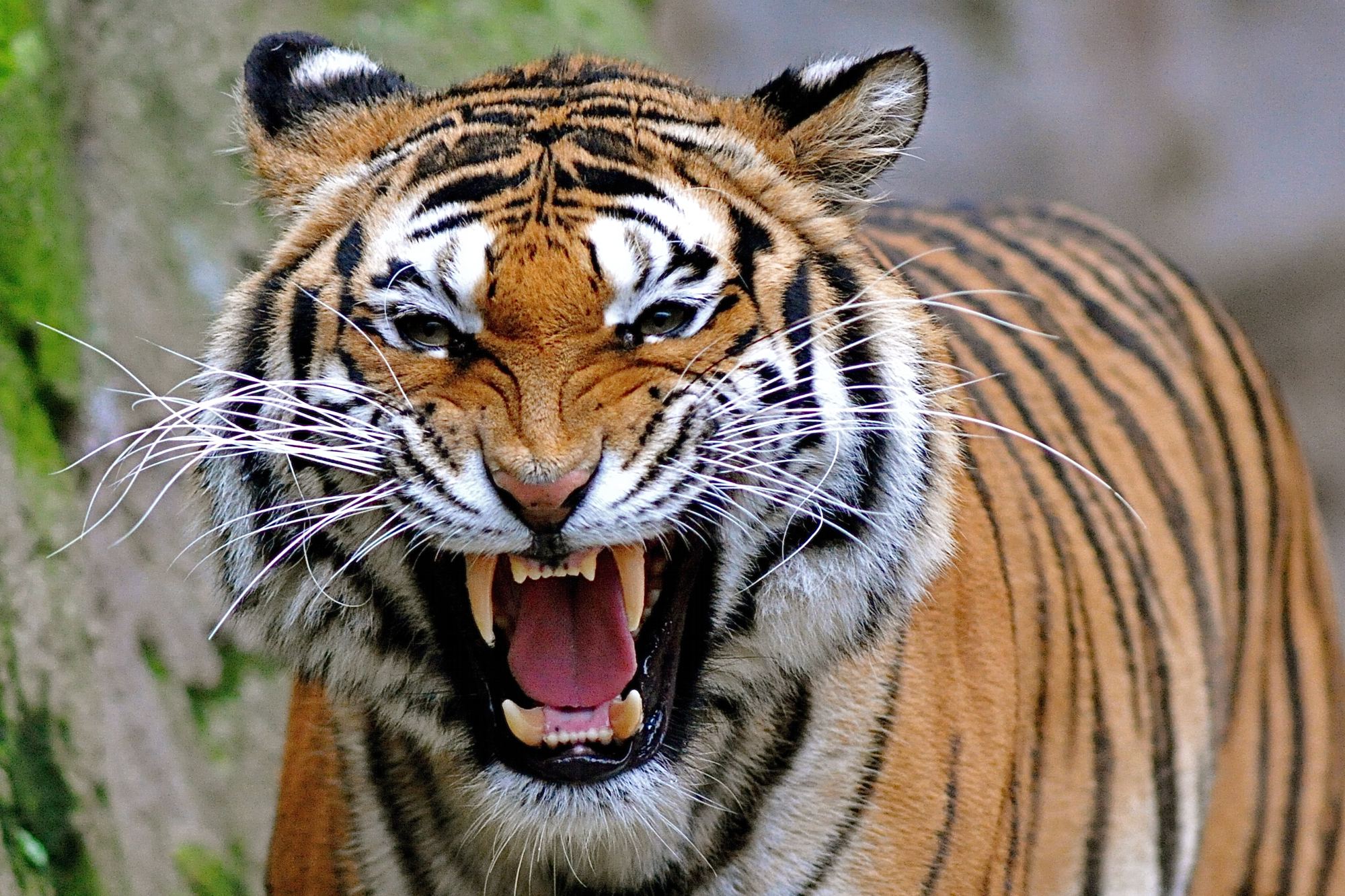 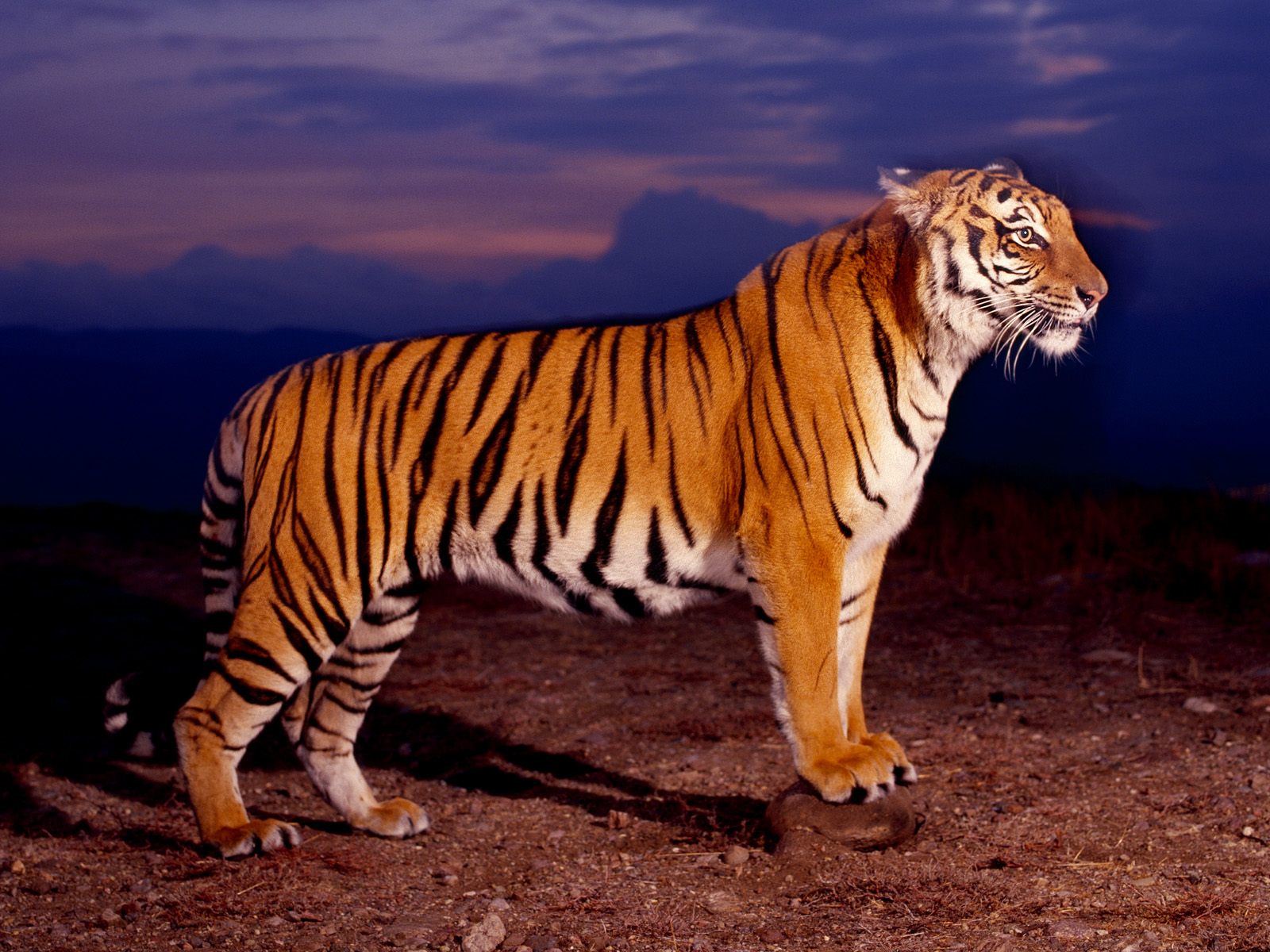 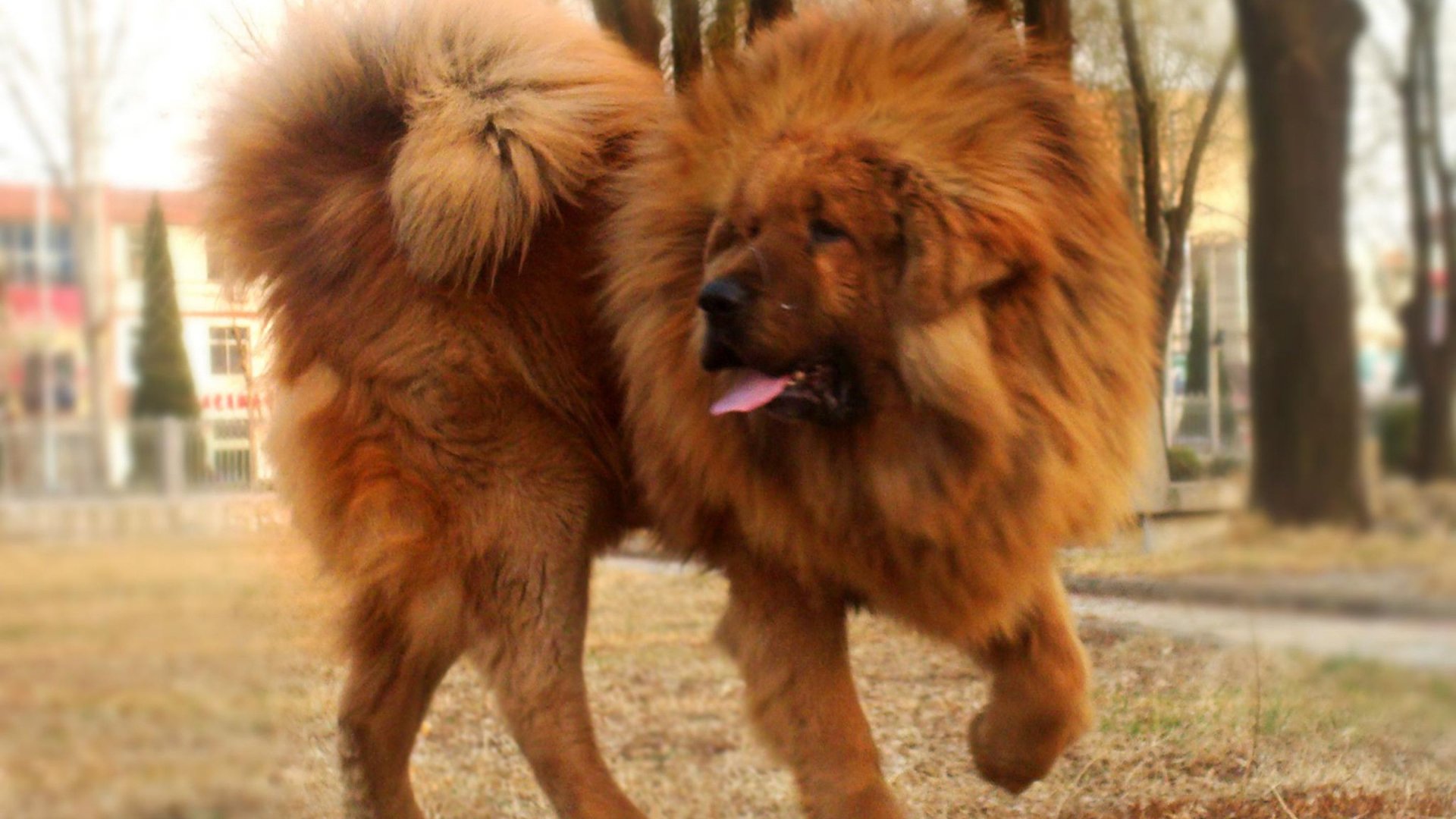