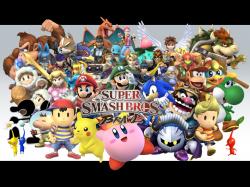 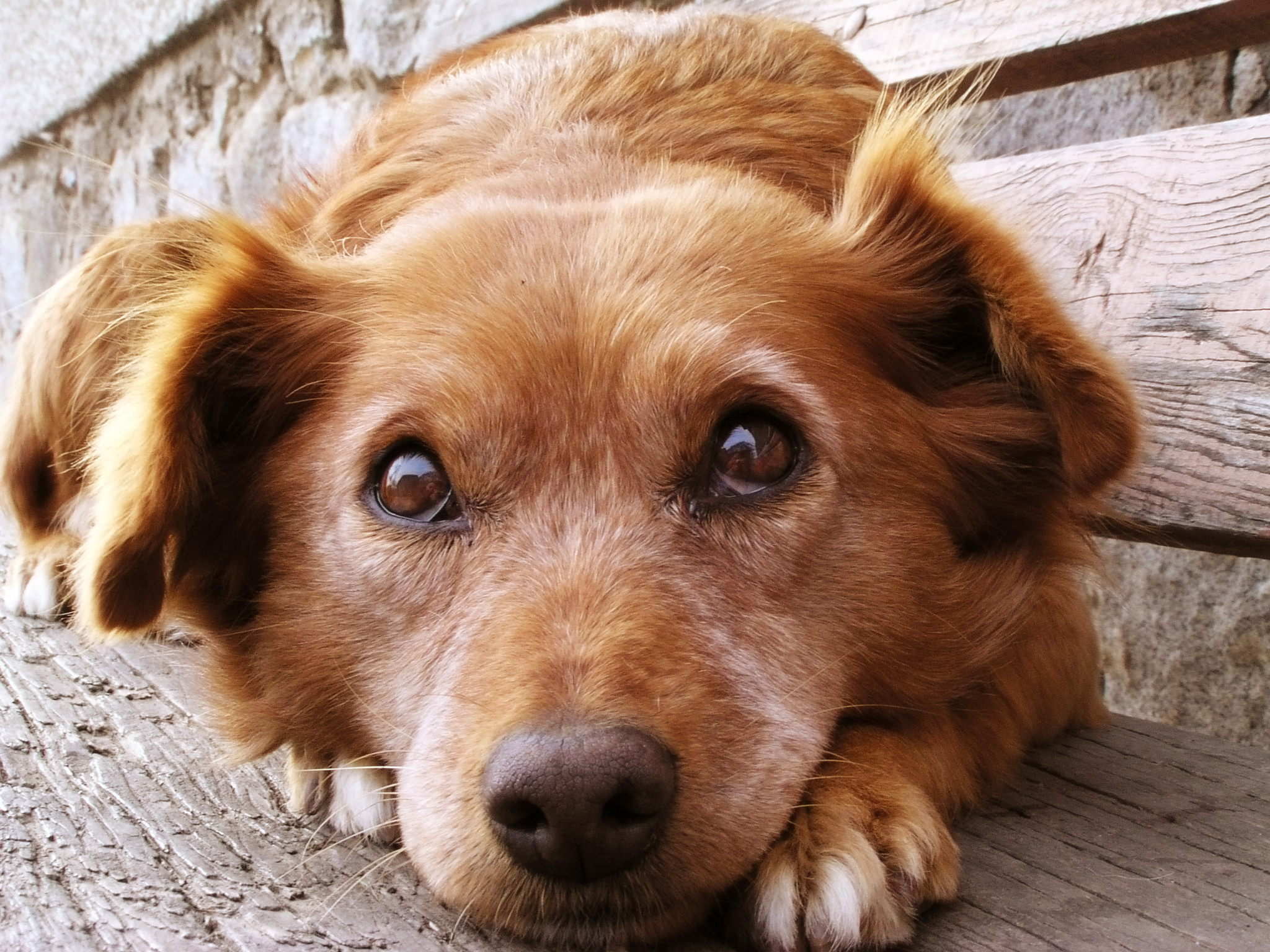 The domestic dog (Canis lupus familiaris or Canis familiaris) is a domesticated canid which has been selectively bred for millennia for various behaviors, sensory capabilities, and physical attributes.

Although initially thought to have originated as a manmade variant of an extant canid species (variously supposed as being the dhole, golden jackal, or gray wolf), extensive genetic studies undertaken during the 2010s indicate that dogs diverged from other wolf-like canids in Eurasia 40,000 years ago. Being the oldest domesticated animals, their long association with people has allowed dogs to be uniquely attuned to human behavior, as well as thrive on a starch-rich diet which would be inadequate for other canid species. 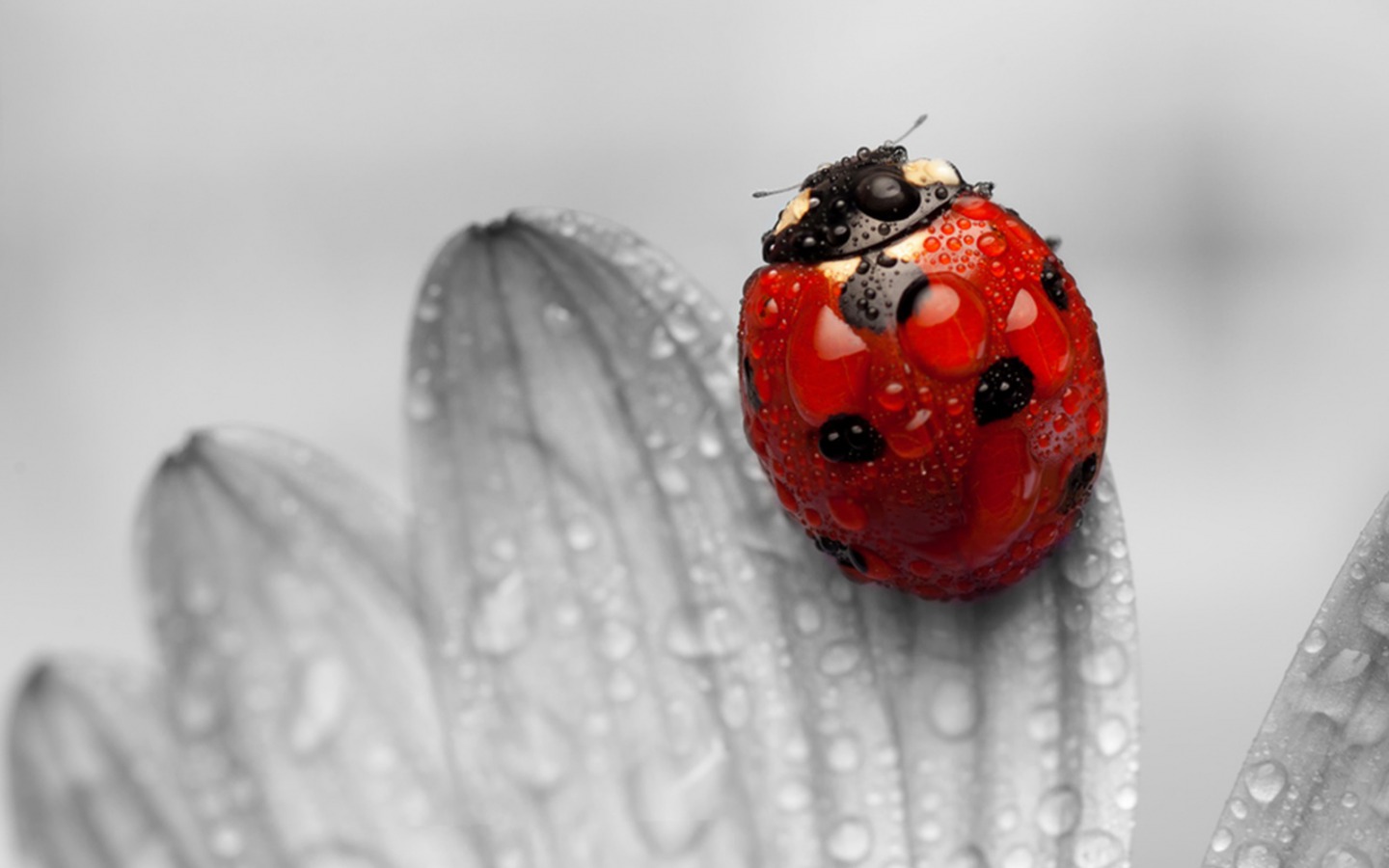 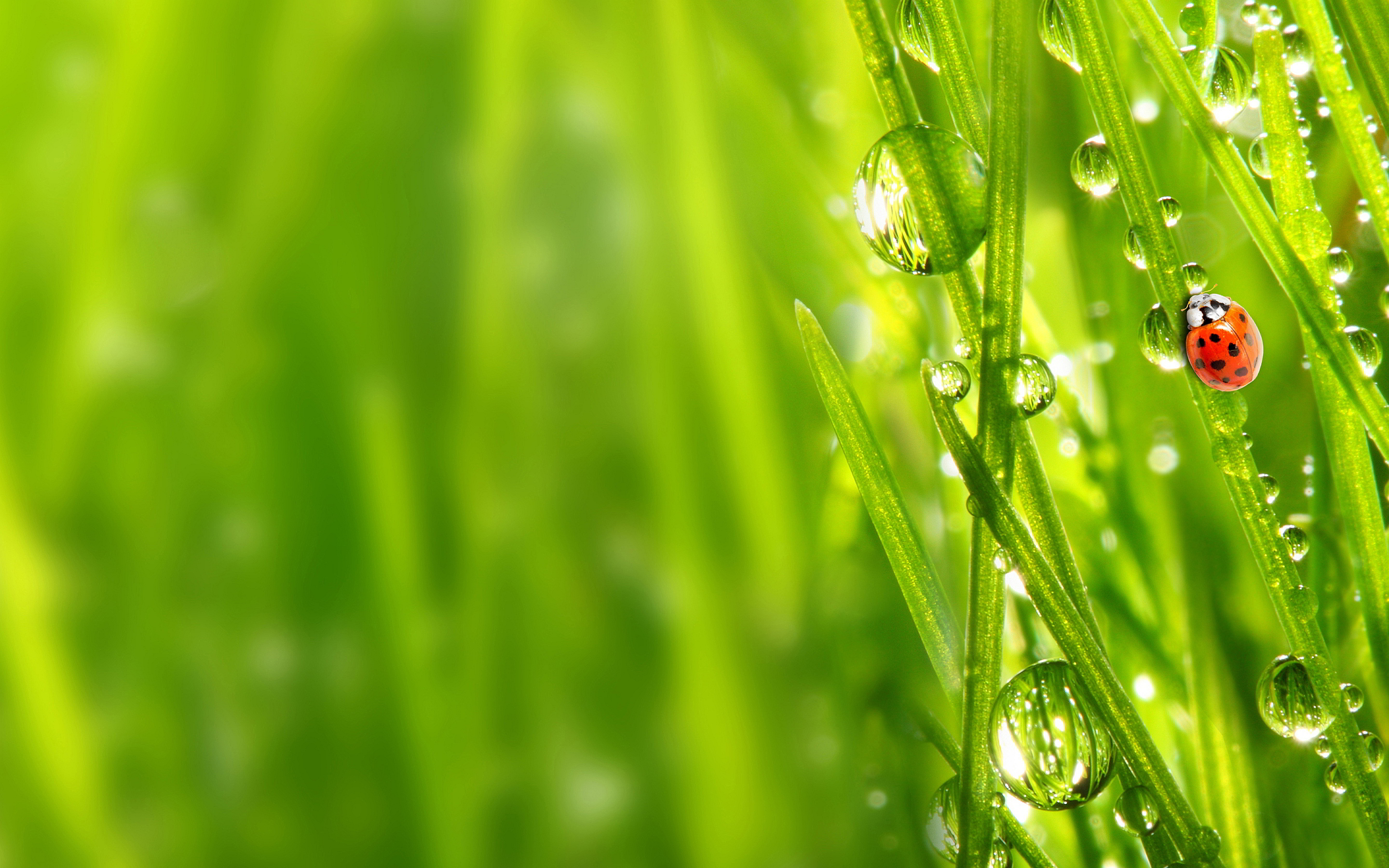 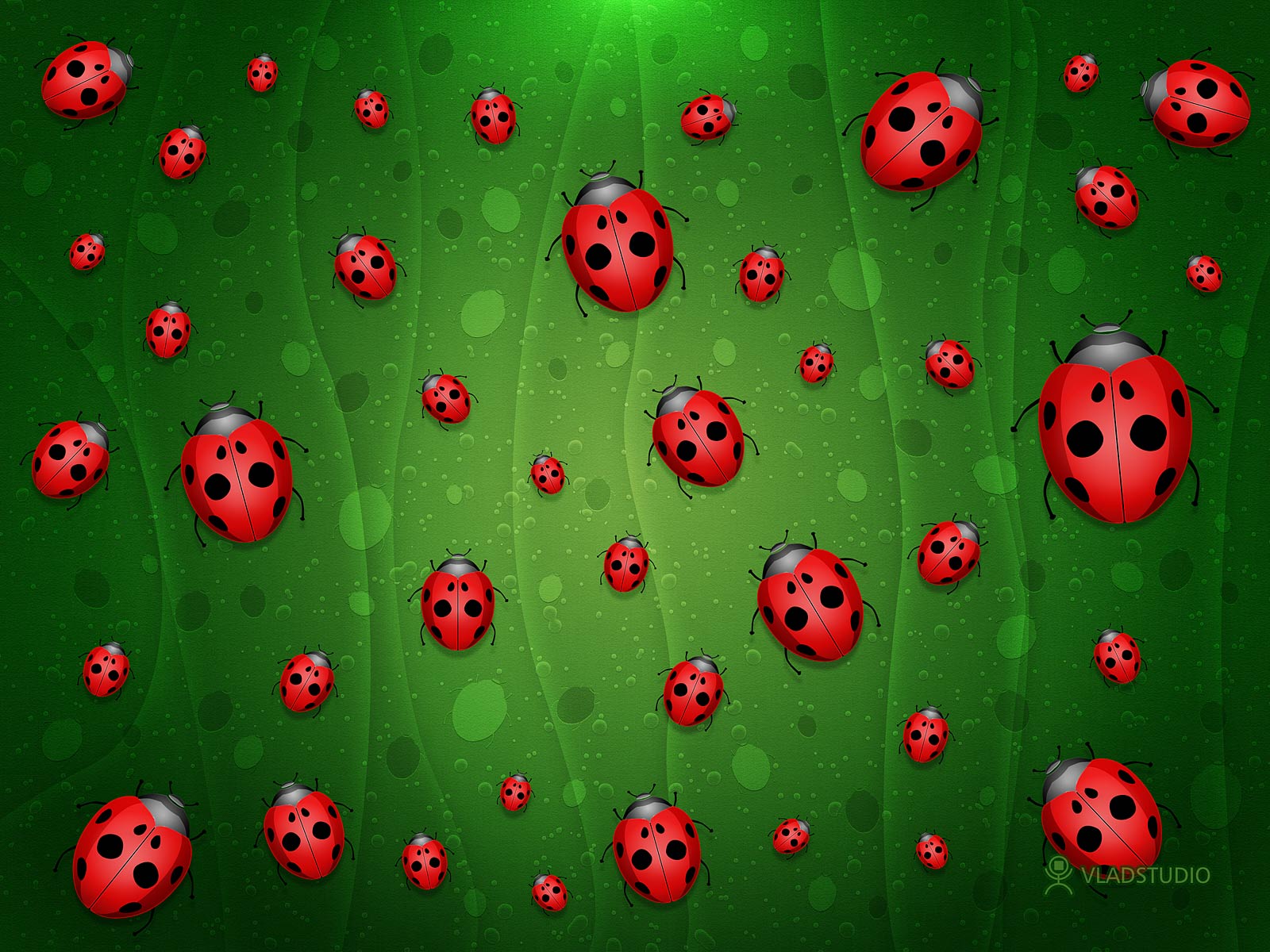 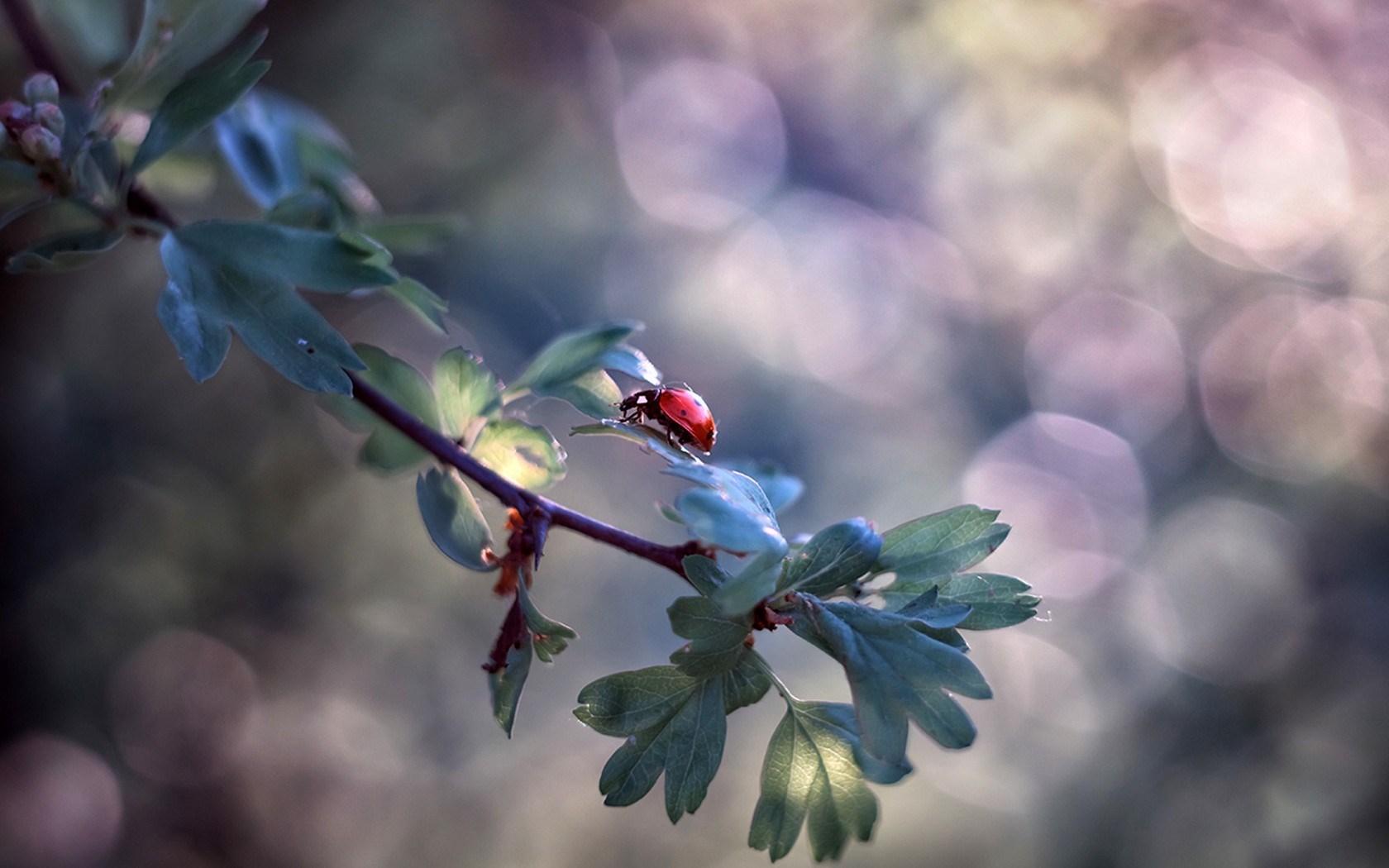 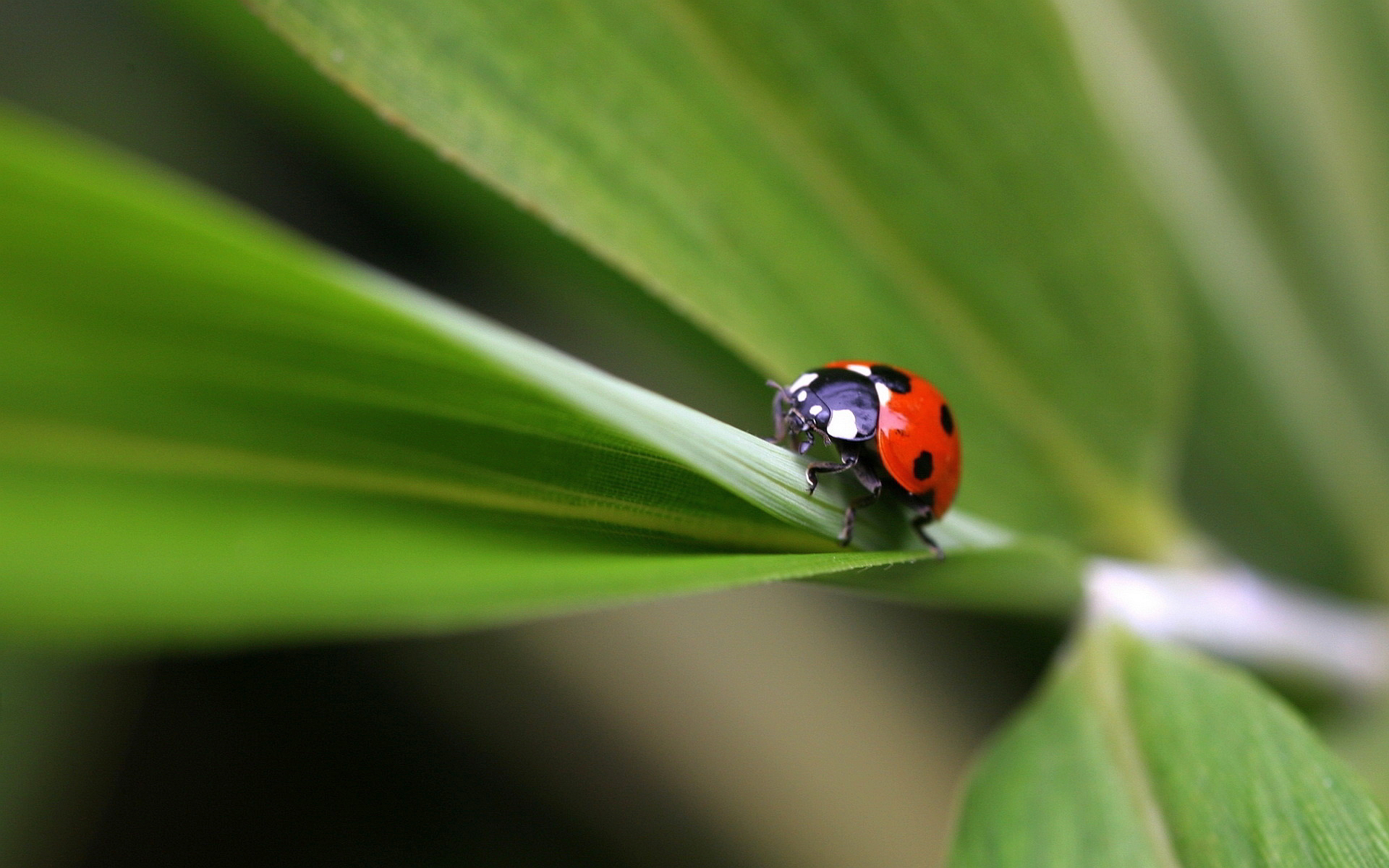