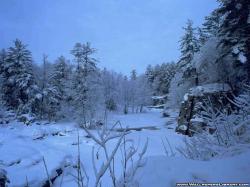 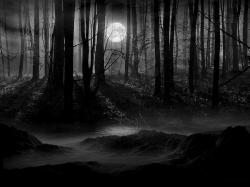 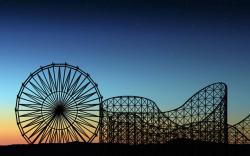 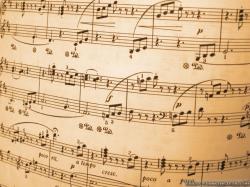 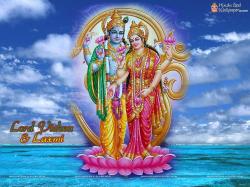 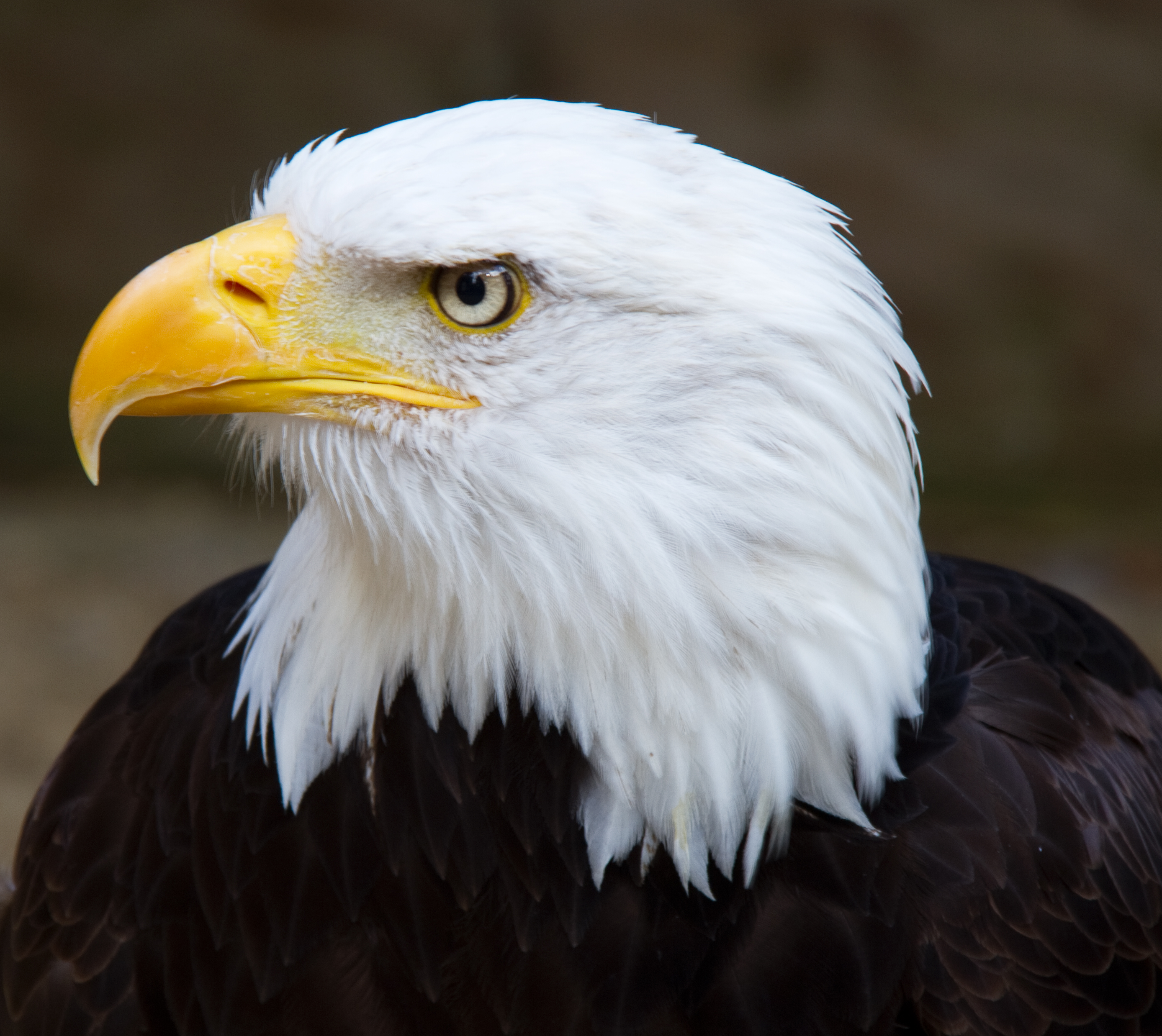 Eagles are large, powerfully built birds of prey, with a heavy head and beak. Even the smallest eagles, like the booted eagle (Aquila pennata) (which is comparable in size to a common buzzard (Buteo buteo) or red-tailed hawk (B. jamaicensis)), have relatively longer and more evenly broad wings, and more direct, faster flight – despite the reduced size of aerodynamic feathers.

Most eagles are larger than any other raptors apart from some vultures. The smallest species of eagle is the South Nicobar serpent eagle (Spilornis klossi), at 450 g (1 lb) and 40 cm (16 in). The largest species are discussed below. Like all birds of prey, eagles have very large hooked beaks for tearing flesh from their prey, strong muscular legs, and powerful talons.

The beak is typically heavier than that of most other birds of prey. Eagles' eyes are extremely powerful, having up to 3.6 times human acuity for the martial eagle, which enables them to spot potential prey from a very long distance. This keen eyesight is primarily attributed to their extremely large pupils which ensure minimal diffraction (scattering) of the incoming light. The female of all known species of eagles is larger than the male. 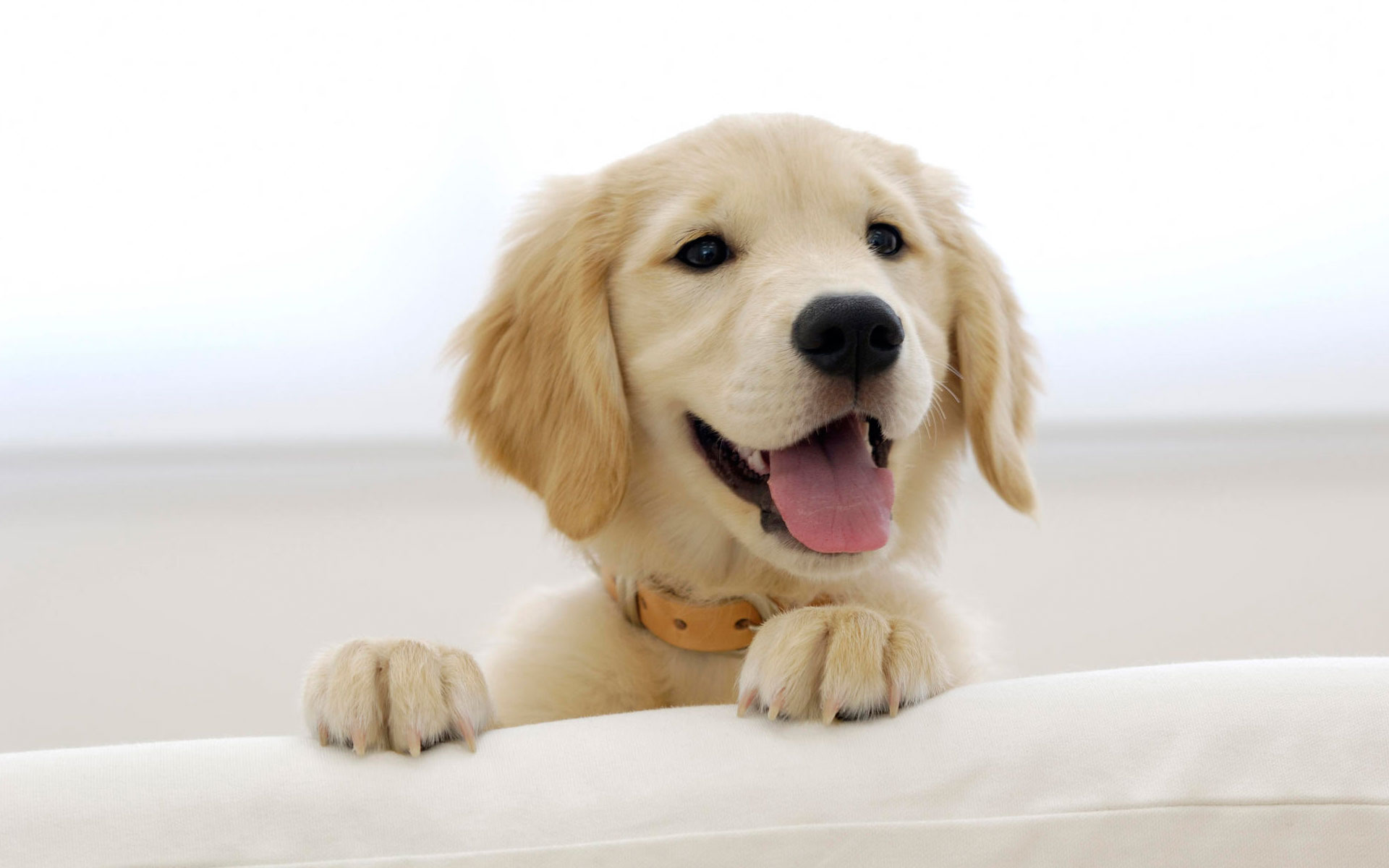 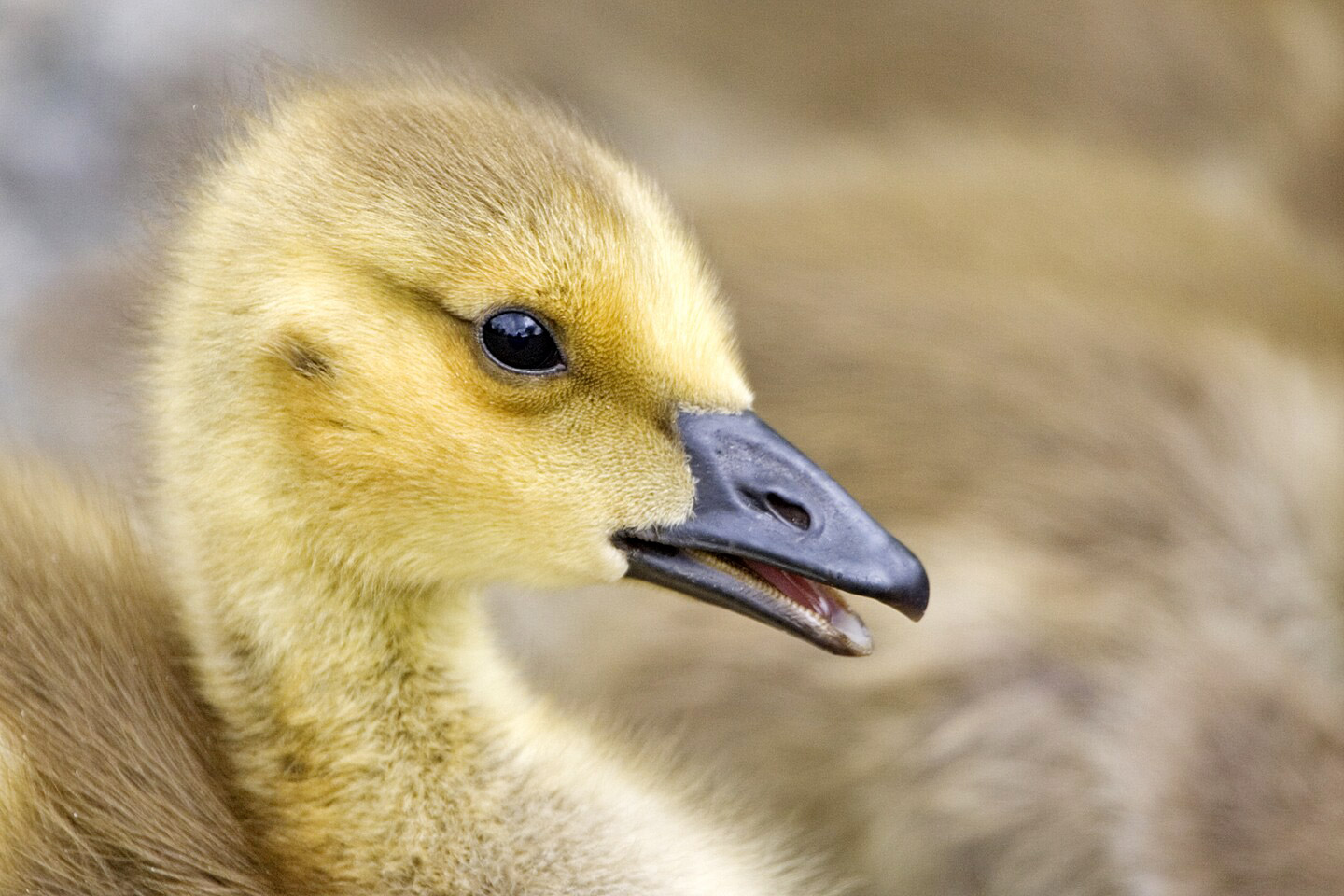 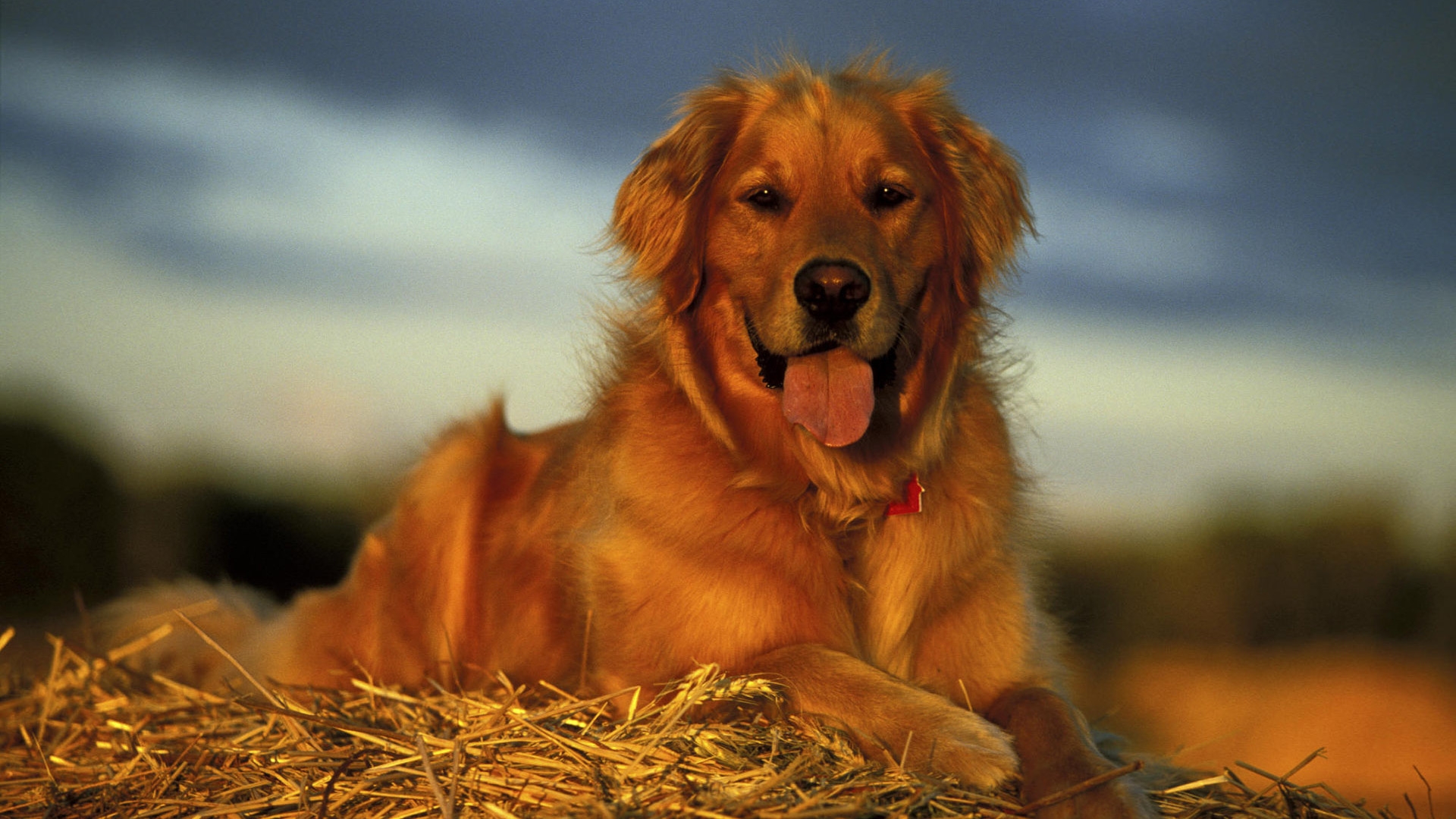 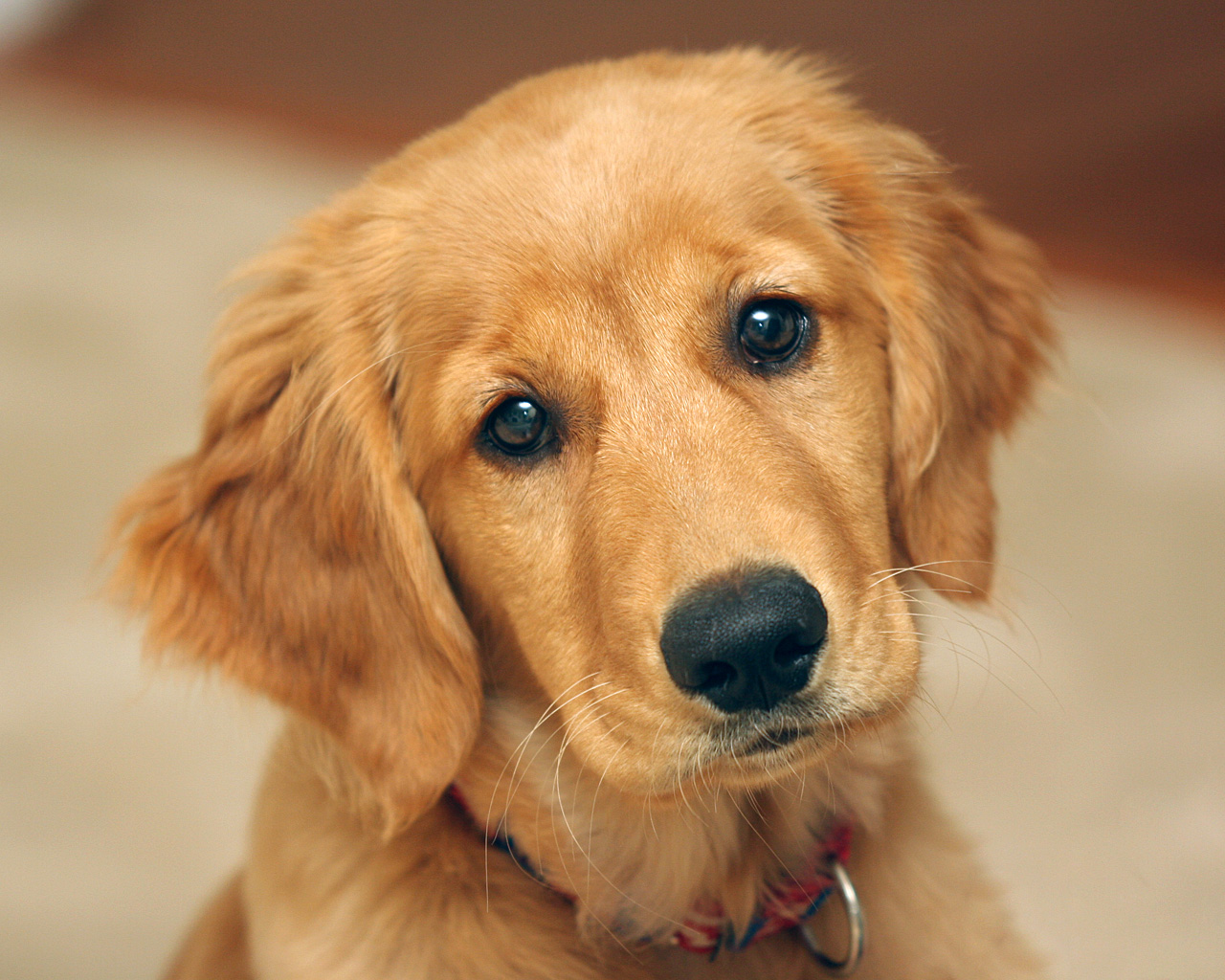 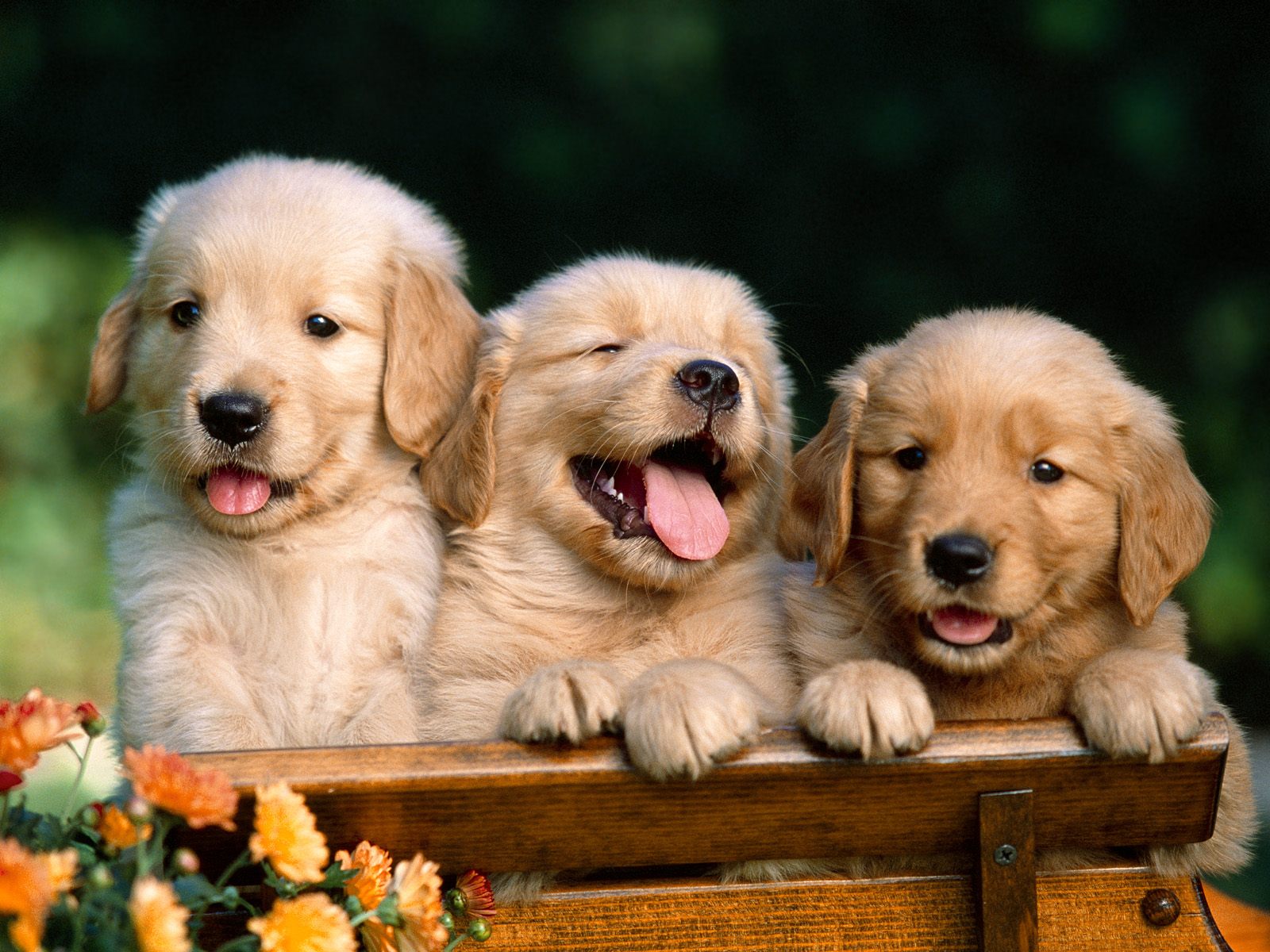 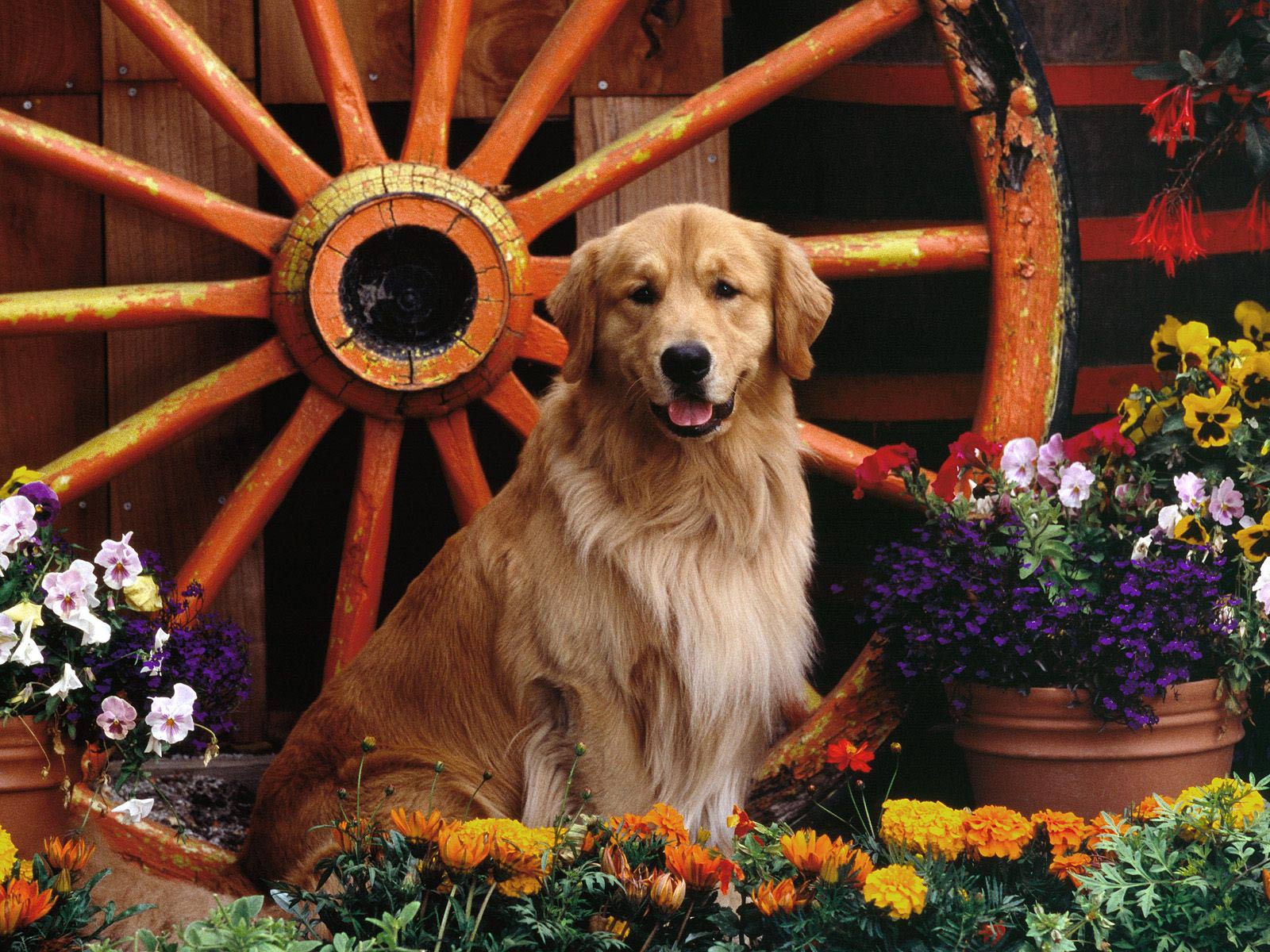